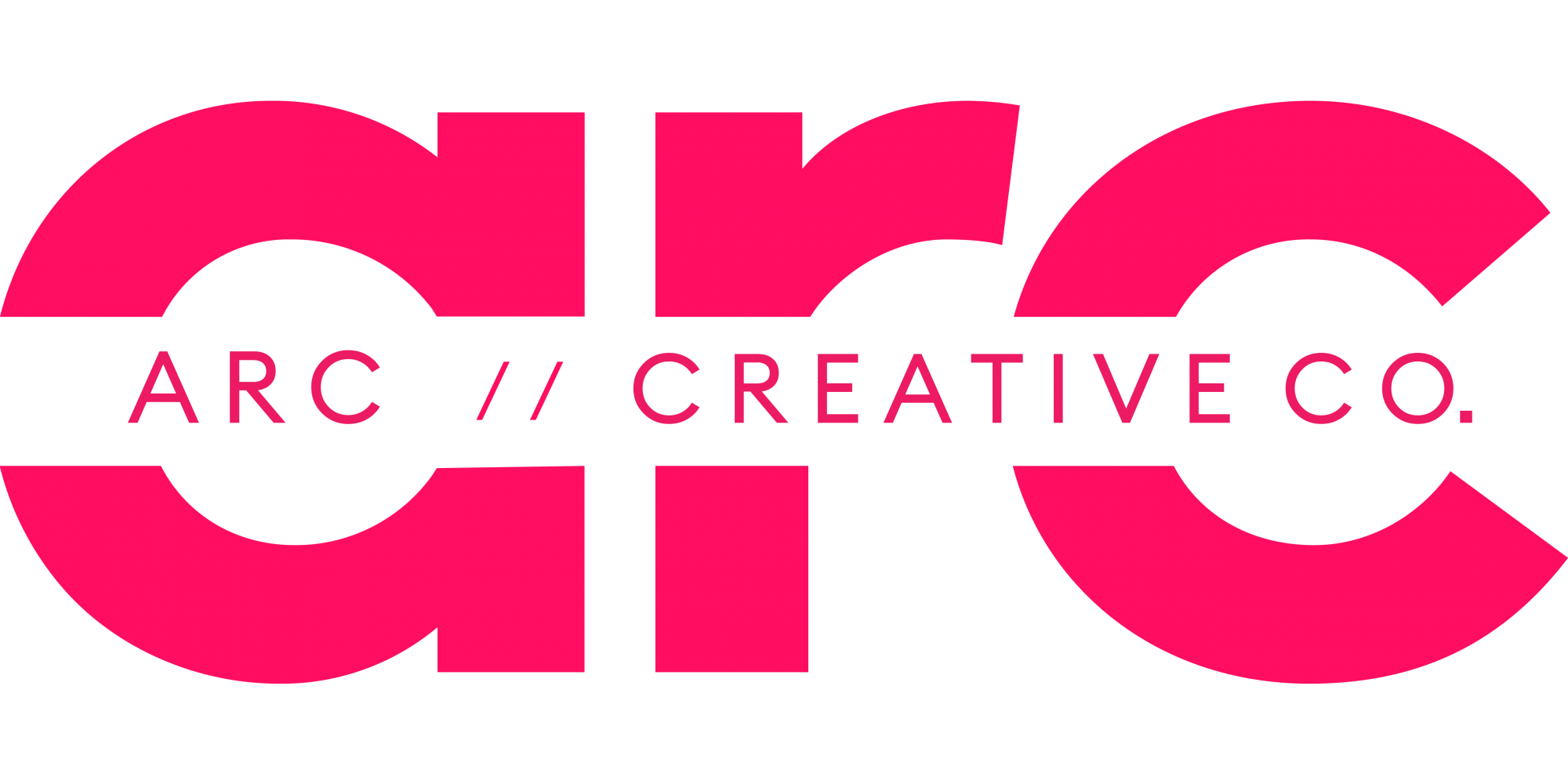 A Facebook advertising strategy is why people never go to the mall anymore. Or very rarely, and only when they have to. The mall has become a chore. We avoid it when we can.

One subtle side effect of this decline in mall rat culture is the decline in the window display. Most of us don’t really notice it, I think. For one thing, window displays still look pretty good. My grandma’s first job was as a window dresser, though. She got the job because she had a degree in fine arts from the University of Honolulu, though, because they wanted someone with a degree in fine arts to be their window dresser because that was important at the time. Window displays at the mall grabbed attention and coaxed people into shops. There is an algorithm that dictates how much money you make based on how many people go into shops and how long they live there. I don’t know the algorithm.

The decline in the window display neatly corresponds to the rise in internet shopping. The internet, and social media channels in particular, have become the new mall.

It’s sort of an exaggeration to put it that way, but not much of an exaggeration. The mall worked because it attracted people so they would hang out, and while they hung out they spent money. Facebook works like that. Part of Facebook advertising strategy is meeting people where they’re hanging out already.

If you’ve spent any time on Facebook, then you’ve seen promoted posts in your feed. A promoted post has had some budget invested into it to make it appear in the feeds of usually a targeted audience (review our blog on Facebook audience targeting for more information about that).

Promoted ads are a big part of Facebook’s advertising strategy, but they are far from the only tool Facebook has for marketing purposes. And the cool part is that all the other marketing tools on Facebook don’t cost anything except time and, like, whatever weird cost just using Facebook has.

If you’re paying attention, you may have noticed that Facebook marketing tools include what look like, you know, just using Facebook. While directing some of your marketing budget toward promoted posts on Facebook, that is far from the only way of using Facebook in your advertising strategy.

Promoted ads do a lot. Organic interactions fill the gaps if they agree with your overall branding and marketing strategy.

As with any other tool in your marketing toolbox, there are pros and cons to using Facebook for marketing.

Cons first start with the let-downs, then the good news (if it is good news) can cheer us both up.

There. Some of the downsides of Facebook marketing. When creating a strategy of any kind, it is important to be aware of all realities, especially when coping with the headache of Facebook. I think I read that in Sun Tzu.

So that’s nice, right? In theory, Facebook has enormous potential as a marketing tool. It just needs a little bit of strategy for it to work. Since that’s true of every marketing tool, it isn’t an off-putting thought.

Use Facebook as a Strategic Piece of Marketing Strategy

Okay, mental experiment time: Say you’re a business owner or you’ve been placed in charge of the marketing for some other business. It should be an easy experiment–you are here.

If you fall into either of these categories, you have a choice.

Alternately, you have the option to hire some people who already know how to use Facebook as a marketing tool for you. In the long run, contracting this stuff out can save you money. If you’re in business in some other sector, the last thing you need to do is develop expertise in the necessary, but not related, area of marketing. Fortunately for you, there are people (like ARC Creative–shameless plug) who make it their business to be an expert so you don’t have to bother.

ARC Creative Co. is an email marketing agency that can help you come up with an effective email strategy for your business. Schedule a call to chat about your options.