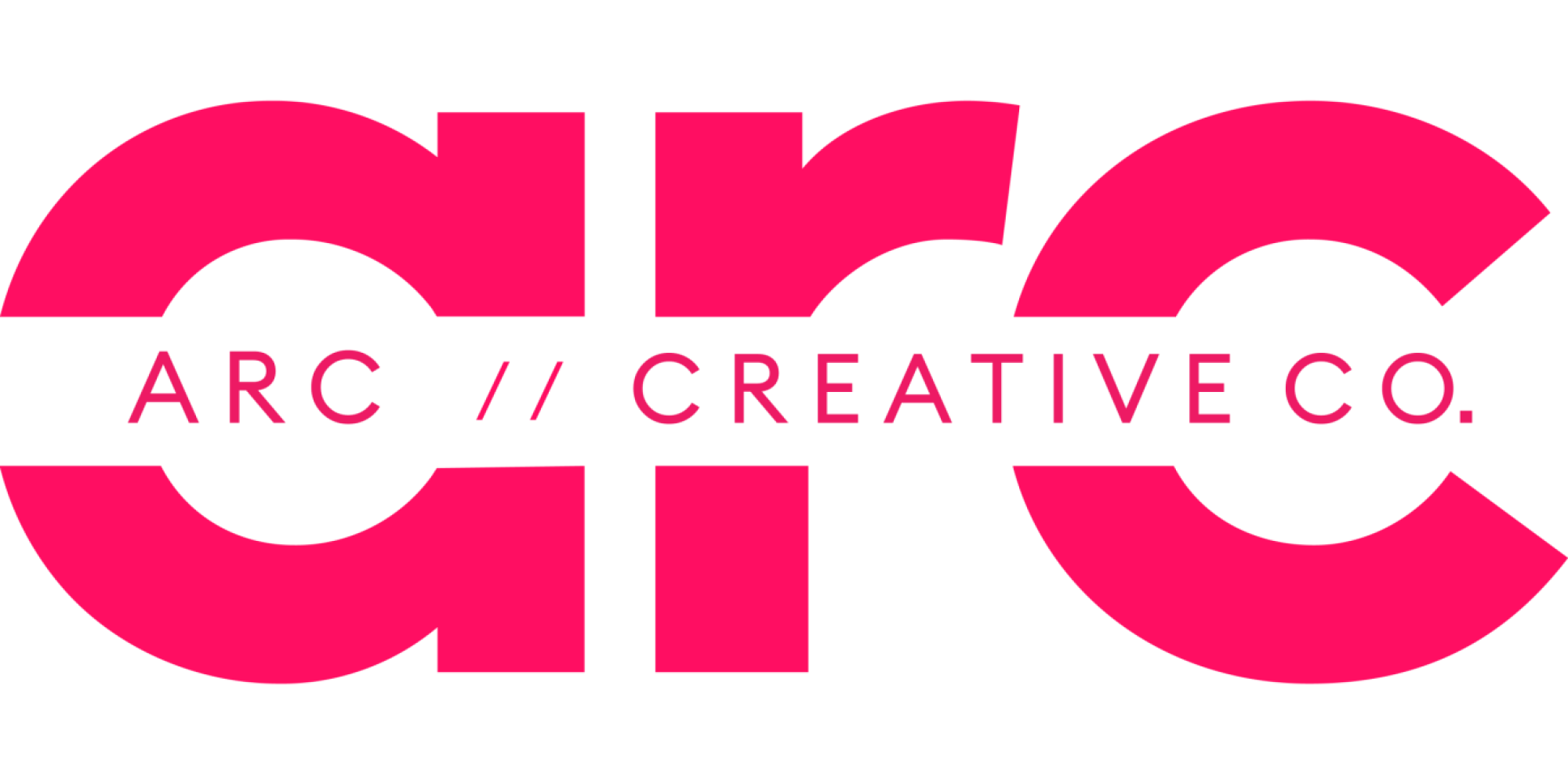 We like automation but not Google SMART Campaigns. Cruise control. Autopilot. Automatic responses. Voicemail. Voice to text. Voice control. Okay, Google! We love it. Automation saves us so much time. Time we can use on… You know, I’m not sure where all the time I’ve saved went. Anyway, doesn’t matter. Automation is cool. And Google is the grand emperor of automation. They’ve figured out how to automate things that the rest of us didn’t even know we were doing.

You’d think that when they came along and offered to automate the management of our digital marketing campaigns it would be a match made in automatic heaven.

We’re not so sure about that. Google Smart Campaigns may sound cool. In our experience, they have some drawbacks. New technologies always do.

Before you allocate budget to a smart campaign, learn about them.

Right. First, though, let’s go over what a Google Smart Campaign is and what it’s supposed to do.

Google Smart Campaigns are another automation tool in your marketing toolbox. The idea behind them is you populate your ads, tell Google what business sector you’re in, and then Google takes care of the rest. They, or their army of robot minds, decide where your ads will run, who they’ll run for, what sites they’ll run on. Basically all the decisions usually in the purview of your marketing manager get outsourced to Google’s algorithms. (Google)

That’s the theory. Turns out, Google’s automation controlling Smart Campaigns has the same problems that automation always has: that thing where, you know, human expertise turns out to be pretty much irreplaceable. (Axios)

Let’s go over a couple of the specifics.

In digital marketing, a conversion is when an interaction with your marketing material leads to a profitable behavior.

Conversion tracking is the process of collecting and analyzing the data produced when interactions with your digital marketing leads to profit-making behaviors. It’s one of the most relevant metrics in marketing strategy. Judging whether or not your marketing is converting tells you whether your marketing is working or not.

One of the shortcomings of Google Smart Campaigns is poor conversion tracking. (mng)

Just as an example, one of the functions Google Smart Campaigns has is tracking calls from ads. The problem with these campaigns is a lot of times people are seeing conversions, but they’re not real conversions.

We know that’s not necessarily always the case.

It might be somebody clicked for directions, and that was counted as a conversion.

Or there were clicks to call when somebody is just clicking on that phone number on Google, but the call doesn’t actually complete. That counts as a conversion.

Maybe they tapped your number on accident. Or maybe they just copied it to their clipboard, or made a two second call so they could see your number in their call log.

All of those instances, Google Smart Campaigns will consider conversions by default.

So one of the downsides of a smart search campaign is people think they’re getting conversions, but they’re really not because Google is counting things like clicks to call, people getting directions, and other incidents of hardly any contact as conversions.

It is possible to compensate for that. It requires less automation and more direct management–so not using Smart Campaigns. When we create a campaign designed to capture conversion data, it requires an actual call from website conversion. The person who calls has to be on the line for, say, thirty to sixty seconds for it to count as a completed call, which is an actual phone call as opposed to a click to call.

In a smart campaign, people can be fooled by how many conversions they are getting. A Smart Campaign might be smart, but it’s not smart enough to tell when it sees an actual conversion.

That can be a real problem with running ad campaigns. A Google Smart Campaign can pull inapplicable terms. The problem is, that’s something you can’t control in a search in a smart search campaign.

You can’t sufficiently calibrate a Smart Search Campaign to sort through broad search terms. You’ll end up inadvertently allocating ad spend to unhelpful bids, because Google’s algorithms think that they’ve found search terms that are sufficiently similar to your search queries related to your industry. Only they’re not similar enough.

A less automatically managed campaign would make better matches, or catch the mistake early. It would be less of a problem. That’s the main point.

We think of robots as so meticulous–so specific. And they are. But when we specifically ask them to make free-associations–the opposite power to specificity–it turns out they ain’t so hot at that. (MIT)

Which might be bad news for automating your marketing, but it’s good news if you’re worried about the robot uprising. So silver linings! Yay!

Branded versus Not Branded Keyword Campaigns

If you’ve done the groundwork on your marketing, you have a library with two categories of keywords (databloo) in it:

Another thing that Google SMART Campaigns can’t do well is separate branded keywords from your regular keyword campaign. So you might see you got a couple of calls. But when you break down the data you figure out the searches came from your business’s name. Somebody typed in your business name and called you.

Sure, the potential customer found your business, but that way it happened wasn’t a triumph of digital marketing. We do branded campaigns, but we like to keep those separate, so they don’t overtake your more general–and, in usually, more effective–marketing campaign.

Cold audience campaigns. That’s what we call them, cold audience campaigns, because they are calling off of keywords. So say you’re a dentist or a doctor or something like that. If we’re running effective marketing, then we’re placing ads in front of people searching for “dentist” or maybe they’re searching for “root canal” or some other procedure. Then, if they find you, we would consider that effective marketing. That way we can get them new clients, which is really the whole point of running campaigns, is to get them those new clients.

That’s the ideal. Now the problem.

With a smart campaign, their actual practice name, that is to say their branded keywords, can take over the campaign. We want to run a campaign to bring them into the market with “dentist,” not with “Dr. Brown.” Something we’ve seen with Google Smart Campaigns is a lot of the time all you get conversions from are your branded keywords. You don’t get any cold audience conversions, which is what you really want from digital marketing. In Google Smart Search Campaigns, there aren’t any mechanisms to control that.

Kind of does the opposite of what digital marketing is supposed to do.

Those are the drawbacks we’ve found with Google Smart Search Campaigns, and they are some gremlins.

For instance, we set up campaigns, we optimize for an actual booking or sale. That’s a real conversion, not just a brush contact with your marketing material. We can require that phone calls get to a certain length before we count it as a conversion.

We can effectively manage search terms, preventing your campaign from allocating budget on unrelated searches brought on by too broad terms.

In an expert mode campaign, you can also include your audiences. You can do bid adjustments for more effective demographics.

There’s all kinds of things that we can do to optimize the campaign better that you can not do in a smart campaign.

In the end, automation is cool. It doesn’t solve all your problems, though. You still need a pilot making judgment calls. Send us a message and book a call with us. We would love to help get you out of Google SMART campaigns today!

Marketing During A Recession